We regularly receive customer feedback. And from these responses, a pattern has emerged among our happy clientele base. We repeatedly hear how our customer’s home quality (and quality of life in general) has improved since installing their residential window film. Honestly, this comes as no surprise to us. Whether it’s residential or commercial window film, the benefits are plenty.
Window film in Calgary has numerous advantages. However, some ongoing myths regarding window film can turn people to more costly (and usually less functional) light management solutions. Don’t let these five myths prevent you from improving your home’s comfort and quality with window films.

We’ve all noticed air-bubbled, stained, misshaped window film before; not an appealing sight. Unfortunately, it’s typical for DIY window film kits to have a low-grade product that is incorrectly applied. However, our window film is rigidly tested for resilience, strength, and produced to thwart tarnishing and excessive temperatures.

Most of our window films have a lifetime transferable warranty and should last at least 20-25 years! Window films can last even longer with high-quality materials and if they’re not overly stressed too often.

2. Tinted Windows Are Too Dim

This myth is a common misconception, and it’s easy to understand why. Looking in from the outside, people see that the window film is dark and dim. This perception makes people believe their homes will be just as dingy if they opt for window film. However, such is not the case. Tinting comes in various tones, and you can eliminate unwanted heat and UV rays without going entirely dark.

Other advantages include the following:

3. Film is About Appearance but Lacks Functionality

Yes, window film adds a degree of upmarket class to nearly any home. However, there’s more to them than what appears on the surface. When installed professionally, window tints can block almost 100% of dangerous UV rays that harm your skin (in severe cases, resulting in skin cancer) and your home’s interior.

You tinting your home windows is not a superficial attempt to look good. Instead, it’s an investment that minimizes furniture replacement costs, boosts your home’s resale value, and even safeguards your health and well-being.

A commercial-ordered film, professionally installed, does not damage the window; it strengthens it. However, it’s a different story regarding the DIY film, because when improperly applied, the window can become damaged with remnants left on its veneer. You should never have a problem with glass ruptures or cracks during a professional window film installation. However, sparse occurrences of glass breakage are possible after installation.

Here’s how that occurs: Each film functions by mirroring a certain amount of the solar energy hitting the window surface. Since the film is installed to the glasses’ interior margin, a portion of the mirrored energy is absorbed by the tint, raising its temperature. And a higher temperature puts the glass under additive stress, particularly at its fringes.

This stress is referred to as thermal shock. The glass might fracture under thermal shock if cracks or other deficiencies exist. However, this breakage rarely occurs, and experts can minimize the chances and is usually covered under warranty.

Installing window film for the first time alters the lighting conditions in your home slightly. Many houseplants will need a couple of days to accommodate the change, which could initially affect new blossoming and flowering. But if your plant received the proper sunlight quantity before, it should speedily learn to flourish in the new lighting environment.

Certain plants may even do better. For example, dark-coloured plant leaves favour more shady surroundings, which entails they will flourish after your window film installation.

The Truth About Window Films in Calgary

There are many misunderstandings about residential and commercial window films. Some of the myths may deter you from tinted windows. However, the truth is that these products are a valuable investment for your home that can protect not only your belongings but also you and your loved ones as well.

At Spectra Light, we have served Calgary and the surrounding areas for over 30 years. As a result, we have developed a strong reputation for quality within our industry. So if you’re ready, contact us today for your commercial and residential window film needs. 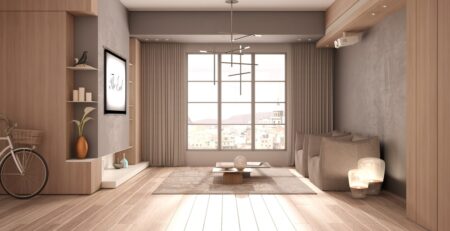 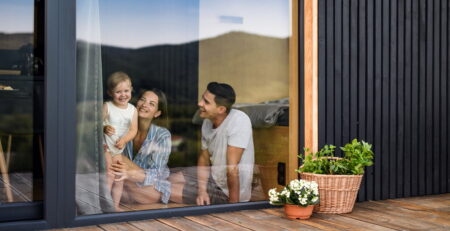 The Advantages of Custom Window Privacy Film in Calgary

Everyone values privacy. It makes it easy to get work done, focus on critical tasks, or simply unwind after... read more 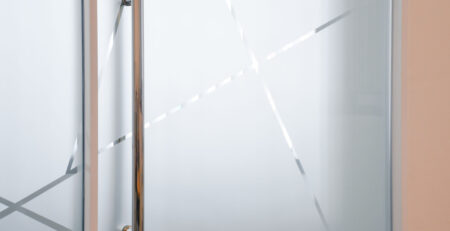 How Privacy Window Films Can Help Secure Your Calgary Home

Your home is your place of solitude. It’s where you relax after a hard day and where you feel... read more